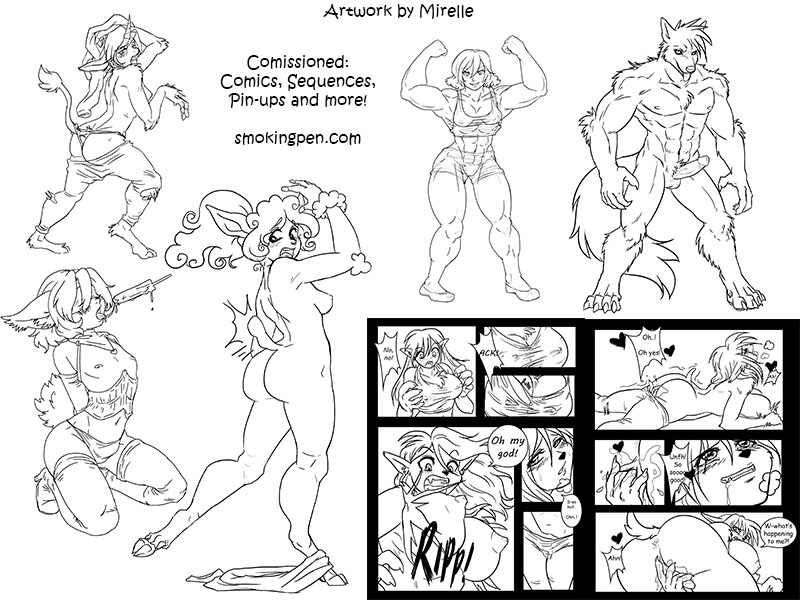 Here’s the updates for the past few weeks…

We had his disability hearing on Wednesday…. I wasn’t allowed in, but he told me he thinks it went pretty well. His lawyer had to argue with the government person, point out he’s unable to work and has been for 6+ years… He believes the judge will rule in his favor BUT, they’re backlogged SURPRISE! So we won’t get a verdict for 2-3 MONTHS!!!!

So we’re fucked financially for a while longer, and there’s no guarantee we’ll win or even how much they’ll rule on if he does win. It’s up to waiting and fate now I guess.

That afternoon the boyfriend of course got violently sick – both ends… I thought it was food poisoning but realized Norovirus is going around nonstop in this area… so yay. I had to do emergency shopping for things to keep his fluids up and to help him get better as best as he can….

And now we have double snow storms and a blizzard. I can’t even walk the dog in the snow (which he loves) because it’s over 2 feet tall now (taller than his 14 inches) and he starts to cry and whine and shiver. The landlords haven’t cleared the snow or sidewalk or stairs at all… its great… =(

I have major bills due in two days, and in the past two weeks plus we were both having pretty much nonstop panic attacks and anxiety about his trial. I’m sorry for not having answered emails or been around. It’s been so fucking hard to keep myself together, especially when my fears and stresses as doubled with him also being the same. But the trial is done… and all we can do is wait.

I’m streaming tonight and tomorrow as much as I can to pay the bills – so feel free to pop into my stream and buy some art time, some pin ups, character designs, comics, etc!